We aim solely to maintain a proper balance for growth, shopping convenience and working.

The Panorama City Chamber of Commerce, incorporated in 2016, is composed of business and professional men and women who are civic-minded citizens. Because of the Chamber’s volunteer work and financial support, Chamber membership gives you a blanket policy of community insurance. The Chamber’s mission is a collective effort to promote the welfare of our community and make it the best community in Los Angeles to shop, live, and to make a living in. The Chamber’s main aim is to maintain a proper balance of growth, shopping convenience, work, and recreation within our community. In addition, the Chamber strives to make Panorama City the most attractive community in the area through cleanups and beautification efforts. The Chamber is proud of our civic and service groups and is confident that through our combined efforts we shall achieve our aims and remain “The Heart Of The Valley”.

The mission of the Panorama City Chamber of Commerce is to help our member’s businesses thrive regardless of economic ups and downs. It also works to enhance the quality of life for all who live and work in Panorama City CA. 91402

A united diverse community to shop, live, and to make a living in., The Chamber’s main aim is to maintain a proper balance of growth, shopping convenience, work, and recreation within our community.

We believe in civic service and volunteerism; through our combined efforts we shall achieve our aims to have a community we all can be proud of. We are proud to support and sponsor non-profits such as North Valley Military Institute and Young Rescue Heroes, our local schools, such as Panorama High School, Vista Middle School, and Panorama Elementary School, among others.

Where it all began

was the last year, a chamber of commerce existed in Panorama City until 2016

the Chairman of Panorama City Neighborhood council commerce committee Saul Mejia and both of the Vice-Chairs agreed that it was time to bring back a Chamber of Commerce to Panorama City.

The Panorama City Chamber of Commerce was officially established 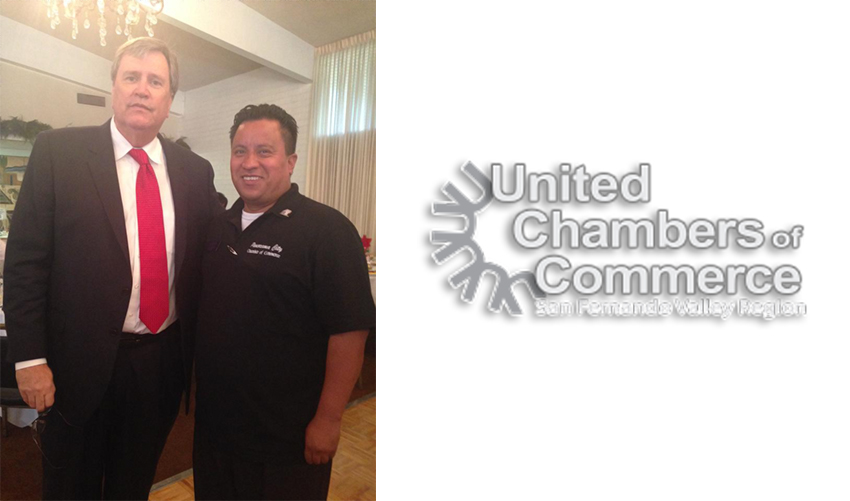 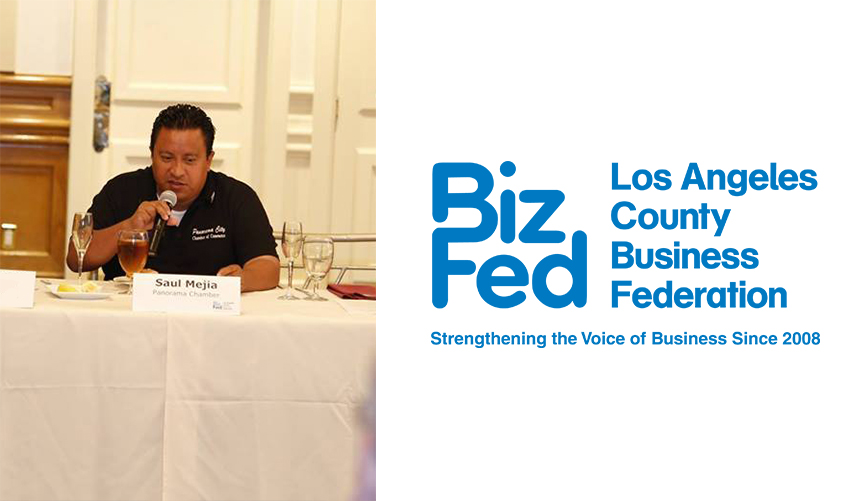 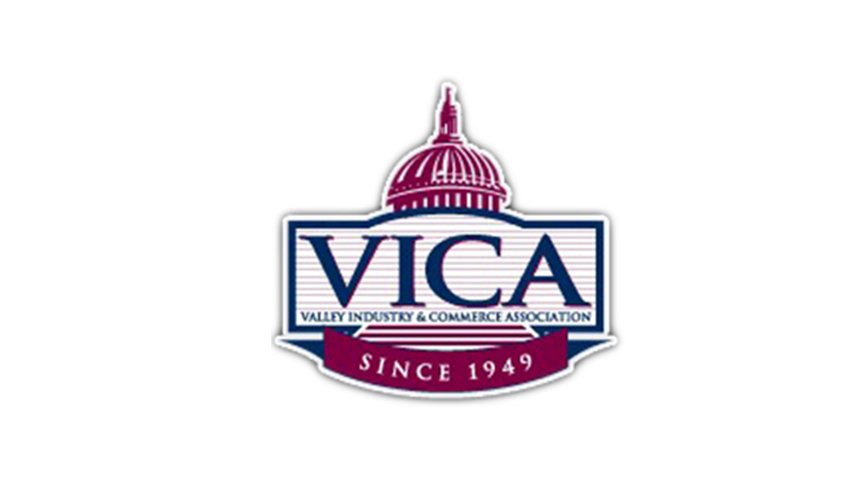 The Panorama City Chamber of Commerce became part of the Valley Industry & Commerce Association (VICA) the oldest and most powerful business association in the San Fernando Valley. 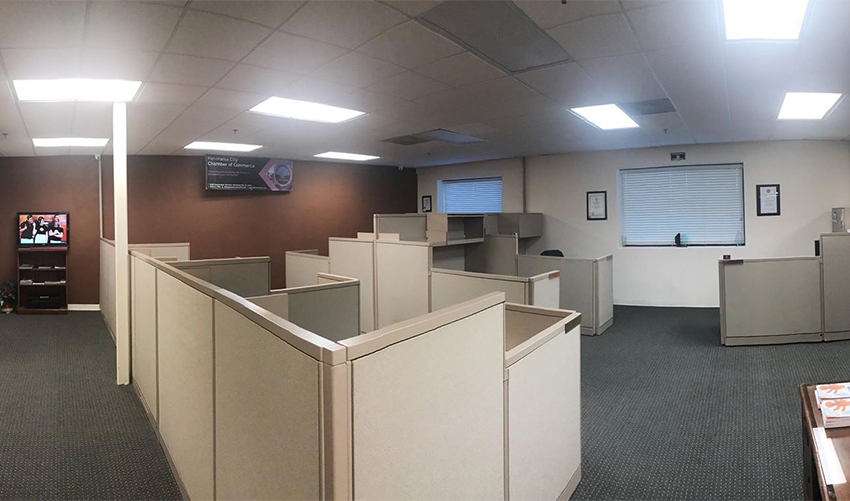 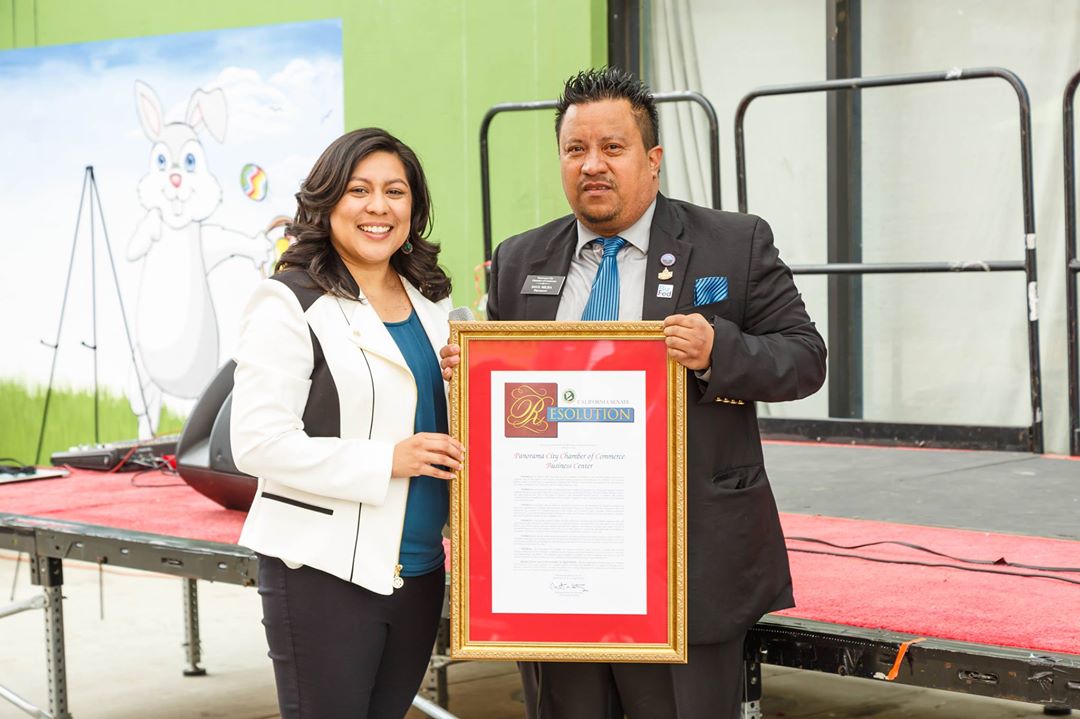 Panorama City is known as the San Fernando Valley’s first planned community. In 1948, it was developed as such by residential developer Fritz B. Burns and industrialist Henry J. Kaiser. Burns, seeing the tremendous potential fortune that could be made as large numbers of World War II veterans came home and started families, teamed up with Kaiser in 1945 to form Kaiser Community Homes. The vast majority of the houses were bought with loans issued by the FHA or the Servicemen’s Readjustment Act of 1944, better known as the G.I. Bill. Homes in the area were sold with racially discriminatory covenants. A “Conditions, Covenants, Restrictions” document filed with the county recorder declared that no Panorama City lot could be “used or occupied by any person whose blood is not entirely that of the white or Caucasian race. Such restrictive covenants, which sometimes also limited ownership to people “of the Christian faith”, were common in many communities at the time, and although rendered legally unenforceable by the Civil Rights Act of 1968 they may still be found on some older property deeds. De facto integration was accelerated by the Community Reinvestment Act of 1977. The CRA-insured credit was provided to the entire community without regard to race or income, causing white flight as with many other areas of the San Fernando Valley. During the period of forced school busing, Panorama City was exempted due to its diversity.

In its history, Panorama City was once adjacent to General Motors’ largest assembly plant to date.

The Heart Of The Valley

Panorama City has been called “The Heart Of The Valley” for several decades,

The original developer’s signs proclaimed Panorama City “The Heart Of The Valley”. It’s central location west of the 405 Freeway and north of the railroad line to Ventura still makes it the most conveniently located area in the Valley for transportation. Nearby are the Flyaway bus terminal to LAX, the Burbank airport, the 405, 170, 118, and 5 freeways, and a local Amtrack station.

Prospective buyers tour a newly completed tract of Kaiser homes in 1948 in Panorama City. Demand was fed by ex-soldiers and their families. Panorama City was part of what used to be “The Orange Grove” the economy of the San Fernando Valley was once the greatest in the entire United States. Homes were the most affordable in the San Fernando Valley.

providing a voice and solutions to businesses 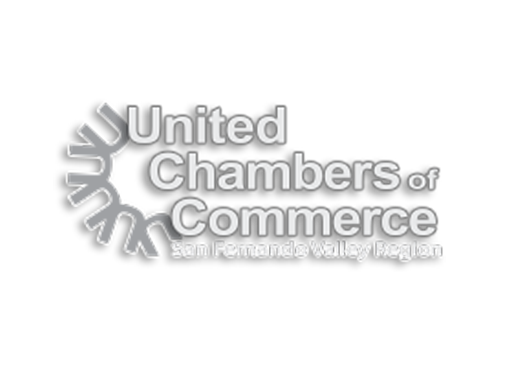 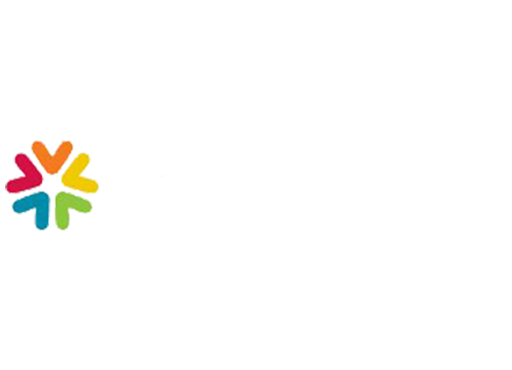 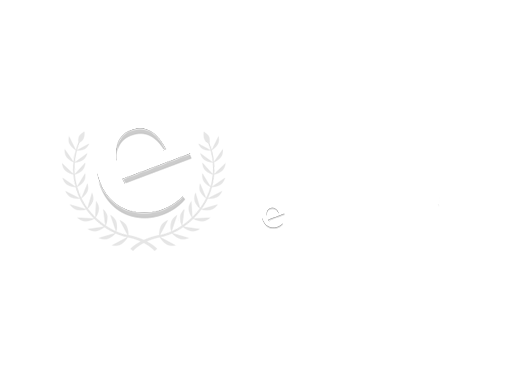 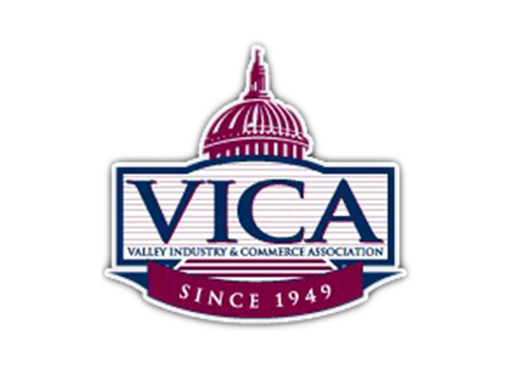